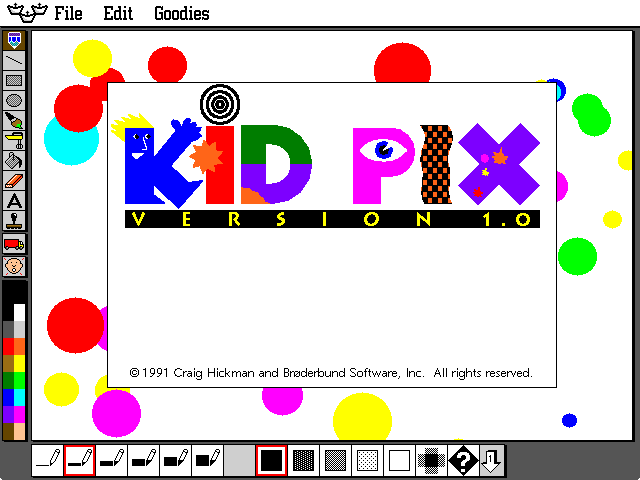 If you liked this, you might also enjoy 11 Years of Inspiration How Kinopio is Made Designing for Thinking