All the drawings in this post were drawn this year by cool people using a tool I made. That’s a really awesome Feeling. 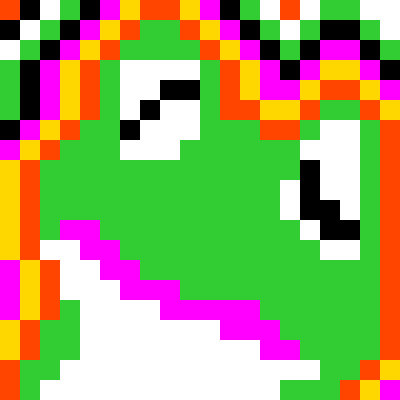 Speaking of Frog Feels, it’s in a really good place. Some real masterpieces were made. And in a small, gentle way a new community was created on the internet.

I start most of the weekly emails with a heartfelt personal newsletter of sorts, 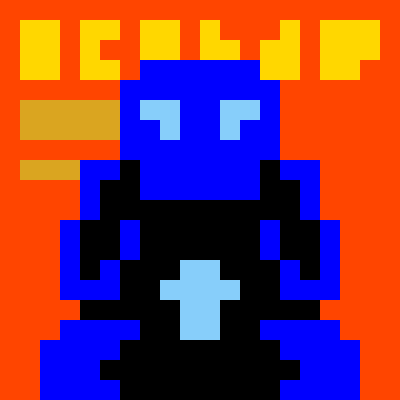 Also, I started a comedy podcast with my good good friend Michelle! I went from knowing nothing about audio and cringing at the sound of my own voice, to learning a lot about MIDI controllers, how DAWs work (❤️ Ableton), and audio producing. The responses I’ve gotten from people IRL have been dope, my voice is alright after all. 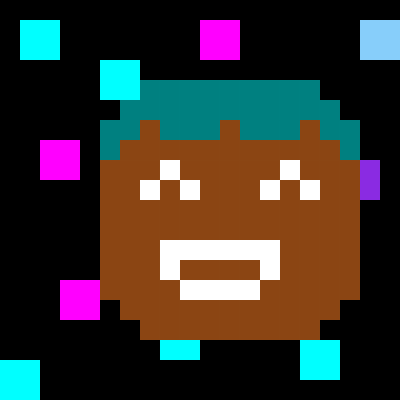 In other news, I made a couple other not-so-successful code projects this year too. The premise of Goodgoods.biz was supposed to be that I’d draw and animate something for each episode. But I got bored of doing it, and apparently css animating too many things destroys your cpu, good for warming up your room though.

From it’s ashes I wrote pirijan.com, and it’s collaborative drawing background, which people seemed to like. I’m drawn to mysterious interfaces that intrigue and surprise, so this was a chance to do me. 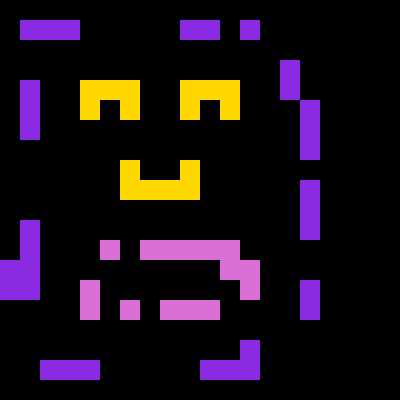 I also spent 2 weeks in France 🇫🇷. I hadn’t been there since I was 8 and I had a real good time re-exploring it. If I paid more attention in my high school french class I would’ve liked it even more. Unsurprisingly, the city was beautiful, I’ve got a lot of images that’ll stay with me. 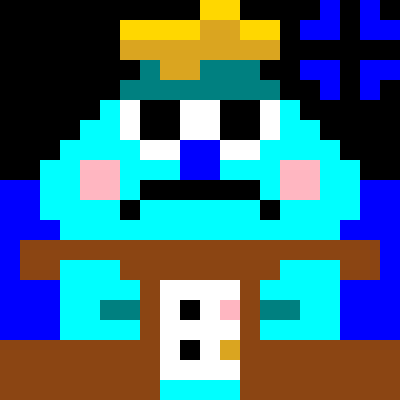 This year of Glitch was a real rollercoaster. It’s good to see that it’s really picking up, people also seem to appreciate the work I’ve put into it’s interface and style, and I’m pretty confident about it’s future success. But also it’s getting more stressful, less fun to work on as the need for features pile up on both the editor and community site applications – which I design and write most of the code for. It’s crunch time, always be crunching. 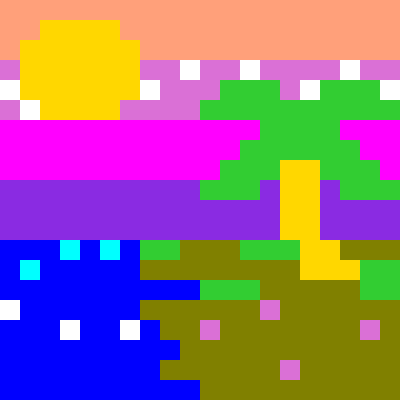 The best part of the year was the two weeks I spent in San Diego and LA. California made a real impression on me to the extent that I almost moved there. LA is where all my favorite things are now, the best planetarium, the hollywood hills, venice beach, palm trees, chill vibez.

The only thing that stopped me this time was my work VISA, but I’m sure it’s a hurdle I can get around soon. Also I like driving, but there’s a chance I might regret saying that.